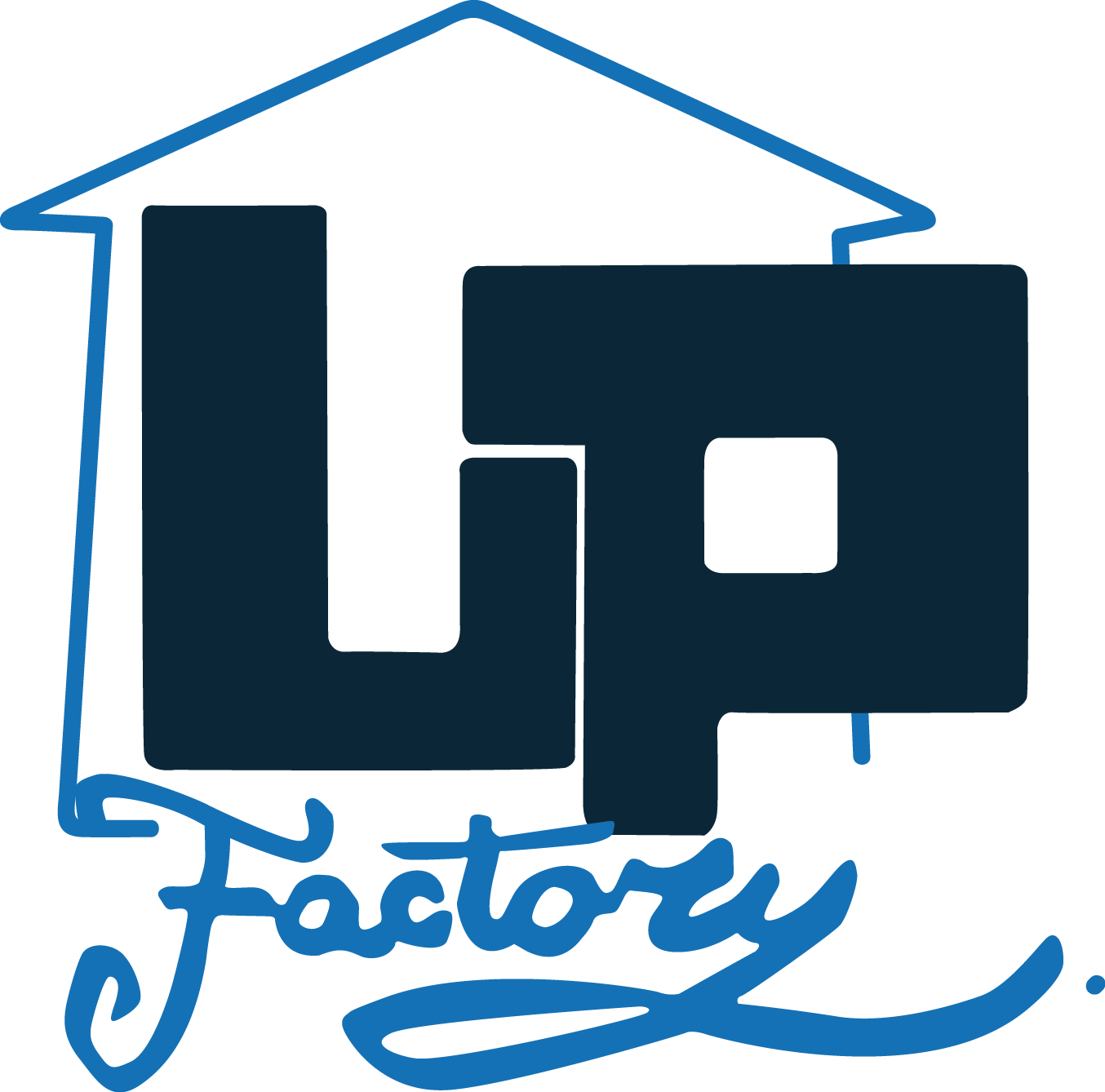 is an artist, calligrapher, and designer, primarily known for graffiti art.

He was born in Rome and started his career in the early 2000s.

Currently, he specializes in calligraphy, typography and lettering. In 2015 he became part of the worldwide group “Calligraffiti Ambassadors”.

He has participated in many international exhibitions and graffiti events, on top of that he is involved in street art projects, exhibitions, and many other related projects since 2008.

He regularly works with main Italian and international brands, with a focus on streetwear, fashion, and graphic design.

Since 2015 he’s teaching workshops and spreads the art of calligraffiti around the world.

The Passion of a Writer (solo exhibition) TAG Gallery – Rome